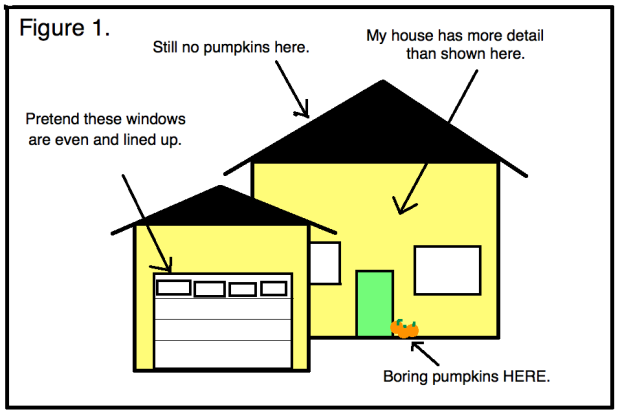 Inside the single story house lived a husband. He was the best husband in the world. He woke his beautiful, amazing, talented, gracious and charming wife every morning with a cup of hot beverage that bore a distant resemblance to coffee. 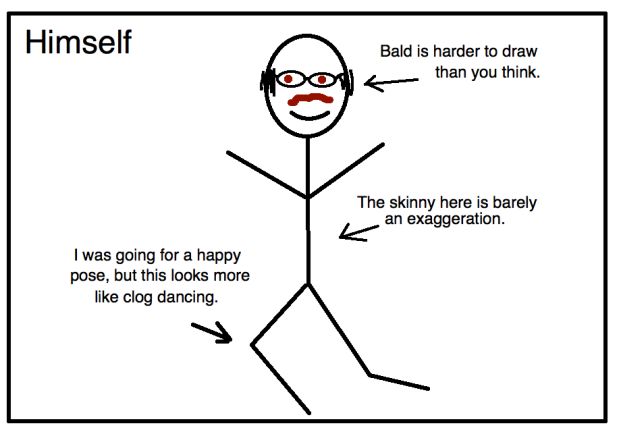 The husband played in a blues band. The blues band travelled the countryside every Tuesday to come to the single story suburban castle to jam with the husband. And since the wife, despite her indisputably kind and generous ways, refused to allow them to jam with a full drum set and three amplifiers in the house, the band played in the garage. 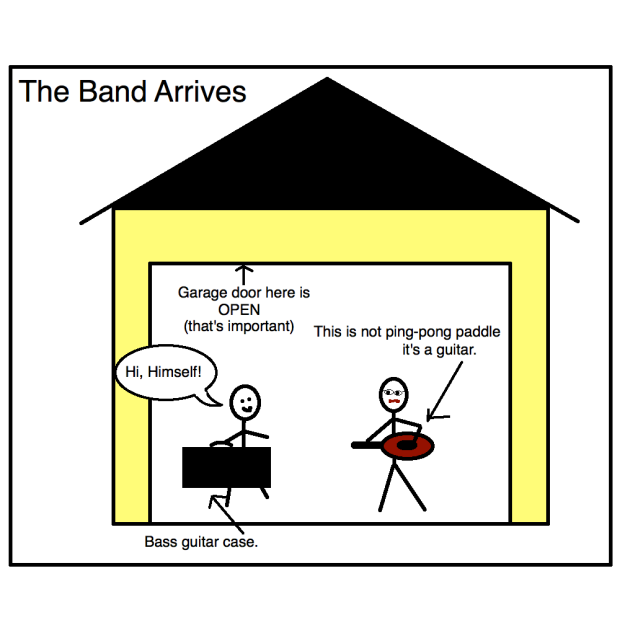 To streamline the comings and goings and instrument unloadings of the band, the husband helpfully raised the castle portcullis directly into the garage. The husband depended on his band mates to understand the fundamental concepts of an electric portcullis opener.

One of these concepts being that things might go awry if anything is left directly under the path of the descending portcullis.

Of course, the electric portcullis opener has a job of its own, which is to know that if it encounters an obstacle that it should stop descending.

Alas, neither the band mate nor the electric portcullis opener got the memo. 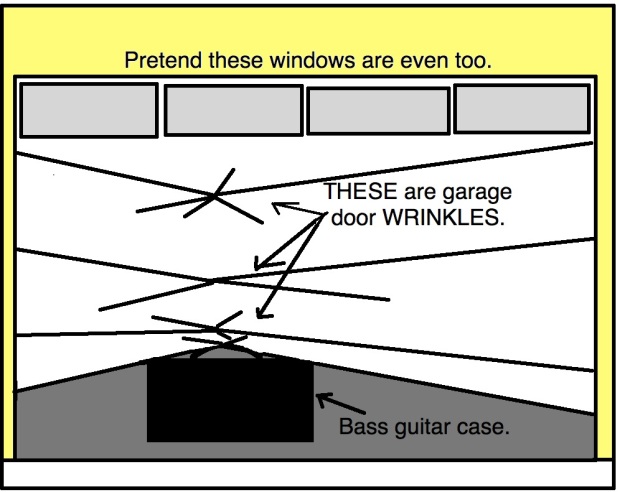 Which resulted in the husband making an expression that looked an awful lot like this: 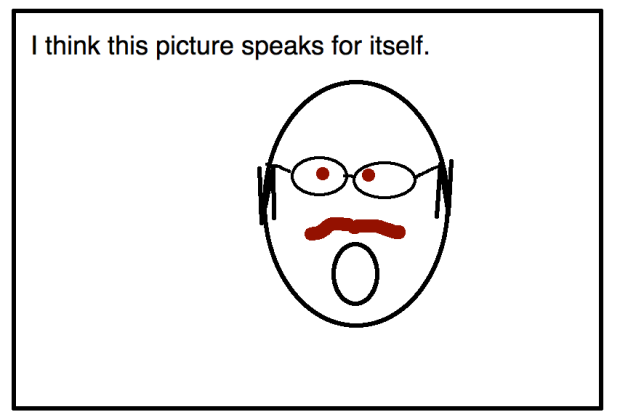 Using ingenuity and no small amount of force, the husband managed to get the newly acquired sheet-metal accordion flattened, closed and secured. But there was no going up and down again of the electric portcullis.

Which allows us to introduce a new character into the story. 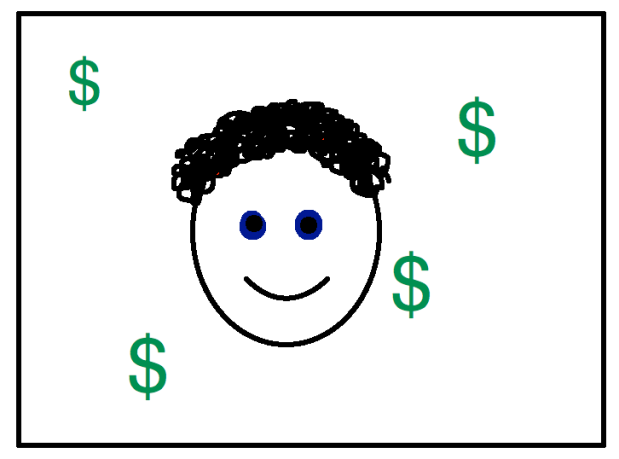 Who is this, you ask?

This a very, very happy local portcullis and portcullis-opener salesman and installer.

At least someone in the kingdom is happy.